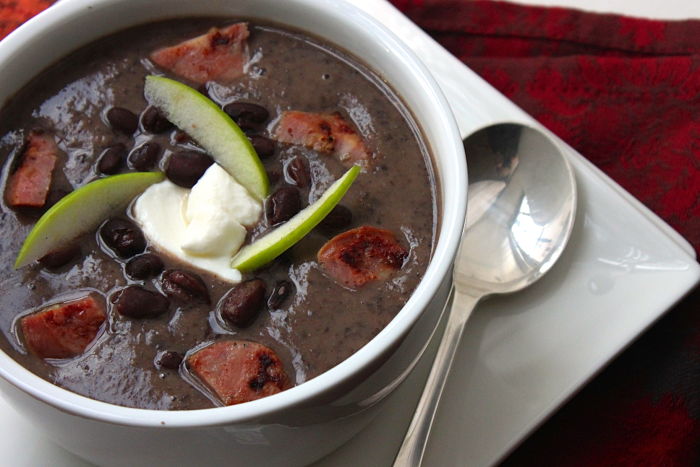 Mary Anne here. I’m an East Coast girl – born and raised in New York State and I have never ever lived farther west than Philadelphia. As a result, the four seasons are etched in all of my senses and with each turning of the proverbial leaf I am smitten by both Equinox and Solstice offerings.

Autumn is a favorite time of year as it wraps me in a cozy cocoon of aromatic leaves, fall’s first fire, and soft sweaters released from the cedar chest at the foot of my bed. The pungent scent of autumn’s harvest of pumpkin and crisp apples laced with ginger and cinnamon seems to crackle in each step as I wade through piles of fallen leaves.

This year, fall has been particularly brilliant, the trees awash in brilliant shades of red, gold, and amber. And even as daylight dwindles, we are enjoying warm days followed by cooler evenings that beg for snuggling under the down comforter. All of this is to say that I love the way the world smells and feels these days and this cozy, comfy season has made me as hungry as a bear for soup!

When I started thinking about creating a soup that marries sweet onion with my mom’s favorite apple, Honey Crisp, I had no idea what kind of bean should be the base. As I made my way through the aisles of my grocery store, I loaded up with dried lentils, small red beans, split peas, and obviously black beans. I opted for the black beans because I wanted a creamy puree that could stand up to the sweet apple and unusual seasonings I had in mind.

This soup is nothing like any south of the border rendition you might have enjoyed in the past. It tastes the way all of fall’s wonders feel, and I strongly encourage you to indulge in the garnishes described below. The soup is subtly sweet and the sausage adds some smoke while the cinnamon and ginger coupled with the tart apple slivers atop the sour cream will make you think you’re eating a very, very healthful pie. And FYI – my little grandson LOVED this – so it’s kid-friendly to boot! It can easily convert to a vegetarian-friendly feast simply by using vegetable broth and swapping out the sausage for cooked, cubed sweet potato.

Note: When I’m preparing homemade soup, if I don’t have a stash of my own chicken or veggie stock I buy organic stock, not broth, from my local market. The stock is less salty than canned broth and while it’s more expensive, it’s worth eschewing the extra sodium while getting flavor closer to homegrown soup stock. Just sayin’.

Directions:
1. Soak the beans in 2 quarts of water overnight OR bring 2 quarts of water to a boil, add the beans and cook over high flame for 2 minutes. Set aside for 1 hour. Rinse (in either case) under cold running water and pick through the beans, tossing out the occasional small stone.

2. Meanwhile, in a large skillet, heat 2 Tablespoons of the olive oil over medium-high flame. Sauté the onion and apple, stirring frequently, until the onion begins to caramelize to a golden color.

3. Add the garlic and sprinkle the mixture with the brown sugar, stirring constantly for about 1 minute. Transfer the mixture to a bowl and set aside.

4. Using the same skillet, heat the remaining olive oil over medium-high flame. Sauté the prepared sausage slices, in batches if necessary, turning once until both sides are golden and a bit crispy. Transfer to a plate lined with paper towels and blot dry. Cover and refrigerate.

5. Meanwhile, in a large, covered stockpot, combine the beans, chicken stock, cinnamon, ginger, and apple-onion mixture. Bring to a boil and then reduce flame. Simmer, with the lid on for 3 hours until the beans are soft.

6. Using a food processor armed with the steel blade, puree the soup in batches. Return to the pot, add the sausages, correct the seasonings with salt and pepper and reheat.

7. Ladle into serving bowls. Garnish with a dollop of sour cream or plain yogurt, a sprinkle of cinnamon, and apple slices, if desired.