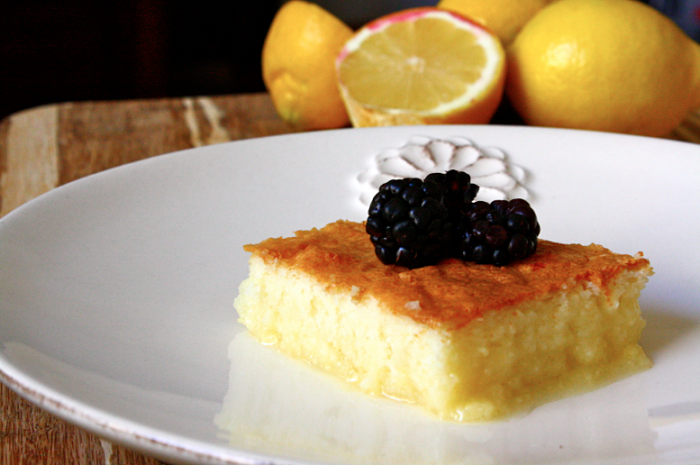 Mary Anne here. My Aunt Sheila was yet another terrific hostess and my best memories of her revolve around her easy laughter and bright, sunny outlook, no matter what problems she faced in life. She married my mom’s older brother, Leonard, right after WWII and lived with my mom and Nana while Uncle Leonard was in the V.A. Hospital in Philadelphia (for 2 years!) recovering from the loss of his leg in the war.

My mother absolutely adored Sheila, and today, she still often reminisces about how much fun they had together and how, despite the circumstances that brought Sheila to live with “ the in-laws”, she brightened everyone’s days during what must have been incredibly difficult times. Sadly, Aunt Sheila passed away about a year-and-a-half ago, but her spirit lives on in the people she touched.

I chose this recipe to share in our Family Affair menu not only to honor this favorite aunt, but also because it is my Uncle Leonard’s favorite dessert!

Uncle Leonard wrote the following in an email to me. I had some questions about the recipe and this is a part of what he wrote:

It always fascinated me how the cake would rise and the pudding would stay in the bottom.  I love most any food in which the chief ingredient is lemon, but the pudding was definitely my favorite of all time, either with vanilla ice cream, or with whipped cream when we had company.

When lemons were on sale, Sheila would often buy some ahead, freeze the juice, grate the lemon rind, freeze it too, and surprise me with the pudding “off-season”.

Have you tried her Baked Custard yet? When any of our friends weren’t feeling well, Sheila would immediately make some and take it to them.   Bob was also very fond of it too.  We took some up to him in Port Townsend when he was very sick, and it lasted such a short time that Sheila made another batch for him while we were there.

I guess Baked custard will be on the menu soon! For now, enjoy this simple tart treasure. Thanks, Aunt Sheila!

Note: You will need a 2-quart baking dish for this. It will need to fit into a pan large enough to accommodate a ½” water bath when baking.

Aunt Sheila noted at the bottom of her recipe: For a richer dessert, spread the chilled pudding with a thin layer of unsweetened whipped cream. Len likes it with vanilla ice cream instead of whipped cream. I generally make two batches at one time, as one batch doesn’t last long in our house.

2. Sift together the flour, 1 cup sugar, baking powder, and salt and set aside.

3. Using a mixer, whip the egg whites until stiff peaks form. Beat in the additional ½ cup of sugar, one spoonful at a time. Set aside.

4. Without washing the beaters, beat the egg yolks until light. Add the lemon rind and lemon juice, the butter and the milk, stirring well to combine.

5. Gradually stir in the flour/sugar mixture using a wooden spoon.

6. Add the beaten egg whites and fold gently until no white flecks show. Transfer to the prepared baking dish. Set in a pan of HOT water, about ½” deep.

8. Remove from oven and chill in the fridge for at least one hour before serving to allow the pudding to set.