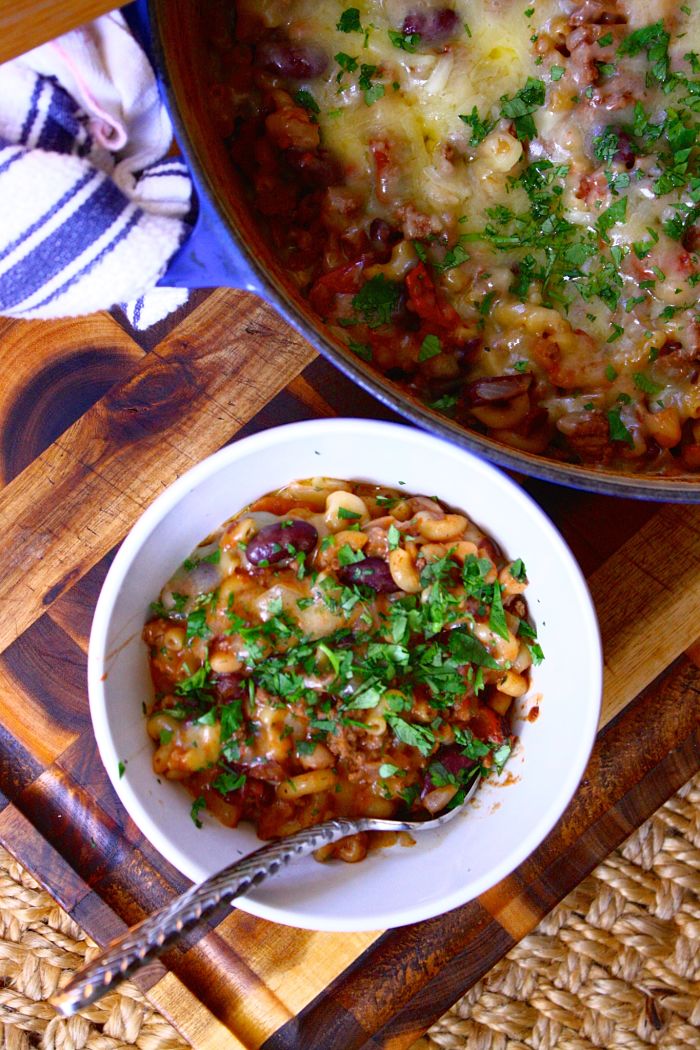 Mariel here. Halloween kicked off with an epic trick this morning. My son is so excited about the day’s festivities that he decided to celebrate by throwing a monstrous tantrum at breakfast. He refused to sit in his high chair, tears streaming down his beet-red face, exclaiming, “I wanna go trick or treating. I wanna see the balloon man!” a.k.a. a huge inflatable creature that decorates a lawn across town.

Rewind to 30 minutes prior and the very first words he said to me after getting him up for school: “I wanna wear my fireman hat.” I had calmly explained that trick or treating happens after his afternoon nap, that people aren’t ready to dole out goodies at 7:15am. But if you’ve ever met a toddler, then you know that the concept of time is an elusive mistress. “OK, I wanna go for nappies” (a nap), he cleverly replied, imagining that if all that stood in the way between him and a good time was a 2-hour nap, then fine, let’s do it, let’s nap.

The morning unraveled from there. “My tushie hurts,” he yelled when I put him in his (comfortable) high chair. “I no like mango,” when I dished up his favorite fruit. “I no like Miss Lucas,” his beloved preschool teacher. It was a parade of  “I don’t wannas” and “I no likes” and indecipherable shrieking until it was time to take him to school. And as you can probably imagine, that resulted in a sea of tears as well. For the very first time, he cried when I dropped him off with his class. Typically, he runs in as soon as the doors open with nary a glance backward in my direction. Today he was all, “My eyes hurt mama,” “I need a tissue,” “Don’t leave.” It’s 10:30am and I’m totally exhausted.

This has nothing to do with the dish that I’m about to share with you other than that it’s a warm hug after a hard, tearful morning. While the aim of our little food adventure is to share “Entertaining Recipes for the Budget Gourmet,” this is more of a classic comfort food, something you’d dish up to close friends on a chilly football Sunday. While there are several such recipes circulating on Pinterest – like this terrific quickie rendition from Damn Delicious – I took my time with this big pot of cheesiness and let the flavors develop on the stove over the course of a few hours. It was well-worth the effort. Despite serving at least 6, it was consumed by 2 of us (well 2.5 if you count the fetus) over the course of an afternoon.

Here’s hoping lunch goes better than breakfast… I think we’ll both be ready for “nappies” at 1230pm.

Directions:
1. In a large Dutch oven or lidded stock pot, heat oil over medium heat. Add the chopped onion and cook for 15 minutes until the onion starts to turn translucent and a bit golden. Stir frequently.

2. Deglaze the pan with a splash of beer before adding the ground beef and garlic to the onion, seasoning with a pinch of salt and pepper. Cook for 5 minutes, crumbling the beef into small bits.

3. Stir in the remaining beer, broth, tomatoes, beans, chili powder and cumin. Season with about 2 teaspoons of salt and some freshly ground black pepper. Over a med-low flame, cover and simmer for at least 30 minutes and up to two hours, letting the flavor develop. Reduce the flame as necessary.

4. About 20 minutes before you’re ready to serve the dish, stir in the uncooked pasta and simmer uncovered for 12-15 minutes, until pasta is just this side of al dente.

5. Remove the pot from heat and top with the cheese, cover and let sit for about 2-3 minutes, until the cheese melts.