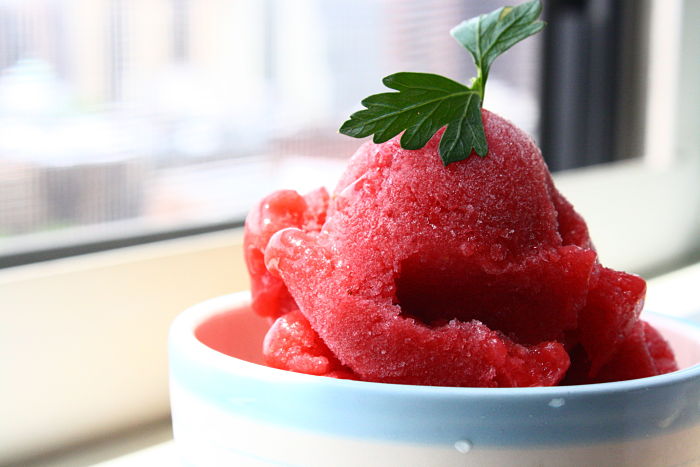 Mariel here (again). When my parents were still married, we used to head to my paternal grandparents’ farm in Pleasant Valley, New York as often as possible. My grandmother and grandfather lived on 23 relatively untamed acres – save for two sprawling grass fields complete with a four-stable barn – that was absolute paradise for a horse-loving little girl. It was in their “backyard” paddock that I first sat on the backs of Dusty, Beau and Chance starting at the ripe old age of two. I spent many weekends upstate, helping my grandfather feed the horses at an ungodly predawn hour and every time the family car rattled up the gravelly driveway, I prayed under my breath that Grandpa Hank would utter those five magical words, “Do you wanna ride today?”

My grandfather was a tough nut to crack and didn’t dole out kind words for no reason, but he and I had a special bond – our shared love and understanding of horses – and he taught me much of what I know about these incredible animals. I had always imagined that “The Farm” would be ours someday – especially since my dad and uncle built my grandparents’ farmhouse by hand – but after my grandmother passed away in 2002, it was sold.

I can still recall the exact smell of the pastures and the adjacent house and, to this day, I can still taste my grandmother’s cooking. She had a small repertoire of dishes she’d make for us when we visited, and it usually included Chef Boyardee ravioli, a whole chicken and Strawberry-Rhubarb Pie. My mom, who inexplicably detested this particular dessert, was convinced my grandmother made it on purpose just to spite her. And since she hated it, we hated. Only years later, when my mom became a mother-in-law herself and started serving shrimp to my shrimp-hating husband did she realize that Grandma Dee’s determination to force-feed her rhubarb was coming from a place more forgetful than hostile.

For years, my mom’s distaste for Strawberry-Rhubarb Pie had me convinced that this bright pink stalk was a vile weed, a vegetable patch terrorist that otherwise ruined perfectly good strawberries. It wasn’t until exactly two months ago that I tried rhubarb as an adult…and, as you’ve probably already guessed, I loved it. Since rhubarb is always – and unfairly – paired with some sort of berry complement, I decided to let this stalk stand alone. I had never whipped up homemade sorbet before – I had wrongly assumed you needed an official ice cream maker for such an undertaking – but this delicious fruity dessert is a snap to prepare and it’s impressive too. My husband keeps muttering, “I can’t believe you made sorbet, that’s sooooo fancy.” It’s not, but no one has to know.

Sweet-Tart Rhubarb and Ginger Sorbet
Makes about a quart

Directions:
1. In a large saucepan, bring the sugar, water and ginger to a gentle boil over a medium-high flame, heating until the sugar dissolves. About 2 minutes.

2. Add the rhubarb chunks to the brew, reduce heat to medium-low and cook for about 5-7 minutes until the rhubarb becomes very tender.

3. Transfer the mixture to a food processor or blender and puree until smooth (careful, it’s hot).

4. Transfer the pureed rhubarb to an airtight, freezer-safe container and chill for about 3 hours, stirring occasionally. If you have an ice cream maker, just follow the manufacturer directions.

5. Eating it: if you use the airtight container method, you’ll need to let the sorbet sit on the counter for 5-10 minutes and soften up a bit before attempting to dish it out.