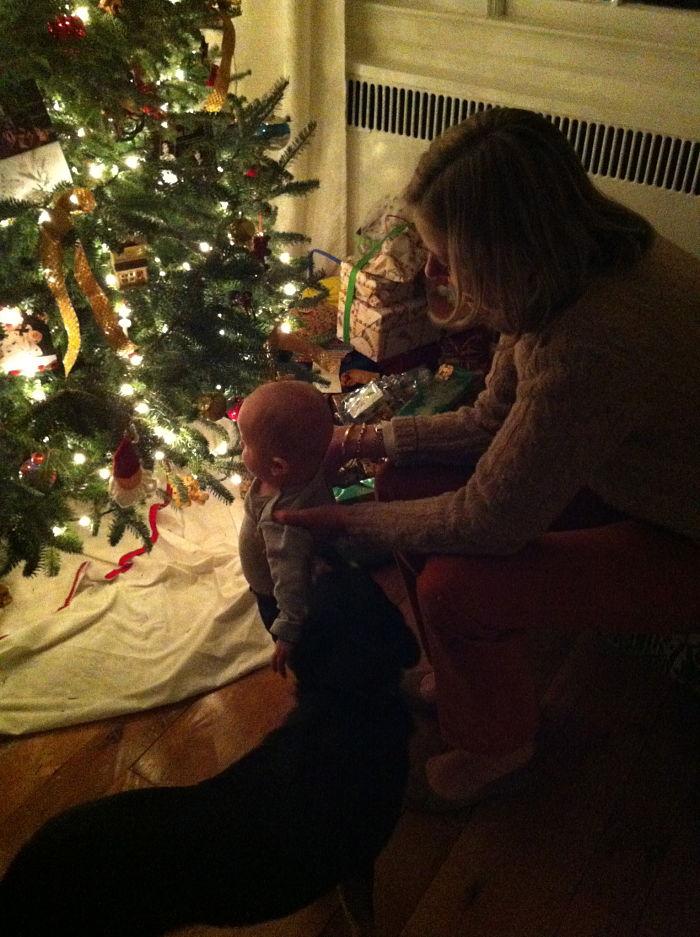 Mariel here. This has been quite a year for me. In the span of 12 measly months, I’ve gone from dog-mom to baby mama, city-dweller to suburbanite, sleep-lover to insomniac, all thanks to an 18-lb bundle of drooling, face-sucking, chubby-thighed baby boy. I’ve learned a few lessons over the past year, none of which have to do with cooking, all of which have to do with surviving the random yet delicious insanity of a tiny naptime tyrant.

OHHHH…and in case you came here to find a recipe…imagine that, cooking! And eating food you made! In your own kitchen!…I’ve also included this year’s Top 10 Recipes. I think they’re all worthy of their spot on the list. And the #1 spot was a runaway favorite with about 100,000 views in under a year. Voila: